Top Feature Film Anime as recognized by the Official Awards

I got talking to one of my friends who mentioned that he only wants to follow an anime/films if they actually are listed with an some recognizable awards. This got me thinking of wanting to find out more about what official awards are out there and what anime films/series actually have the most award and therefore should be commended. I have done rankings based on what us bloggers think so now it will be interesting to see which one the industry rank as the best in anime.

Having scoured the net for a while, I have found 8 distinct awards (see list at the end of the post) out there that fit my criteria (being the award must be for animation or feature film and it can be both in Japan or international). This is not as few as I have feared and it should give somewhat a good feel of the award-ability of the titles.  Based on the names listed in all these awards, I assign 2 points if the anime won a ‘best’ category and 1 point if it is either in contention or mentioned in a list.Since most awards tend to revolve around feature films, I have restricted this post to including only that and no anime series. That may be for another post if there are enough titles to make it worthwhile.

Here are animes with the highest point total. If you trust awards more than internet hear-says, I hope you will find this list useful to narrow down what anime film to consider watching (links in the title take you to wikipedia if you are so inclined to find out more about the title): 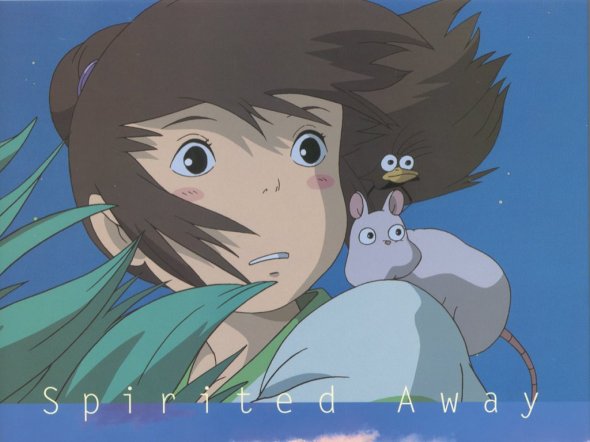 It cleaned the awards that existed during its time of release that I have on record during 2001-2 (Asia Pacific Screen Award first gave its prize in 2007). Not only did it do well financially (most gross film in Japan at that time; the first film that has made $200MM before it was released in the US), but fans and critics also unanimously sang its praises. You may like other Ghibli’s films more but you cannot deny the accessibility and attention this piece of animation managed to bring to anime.